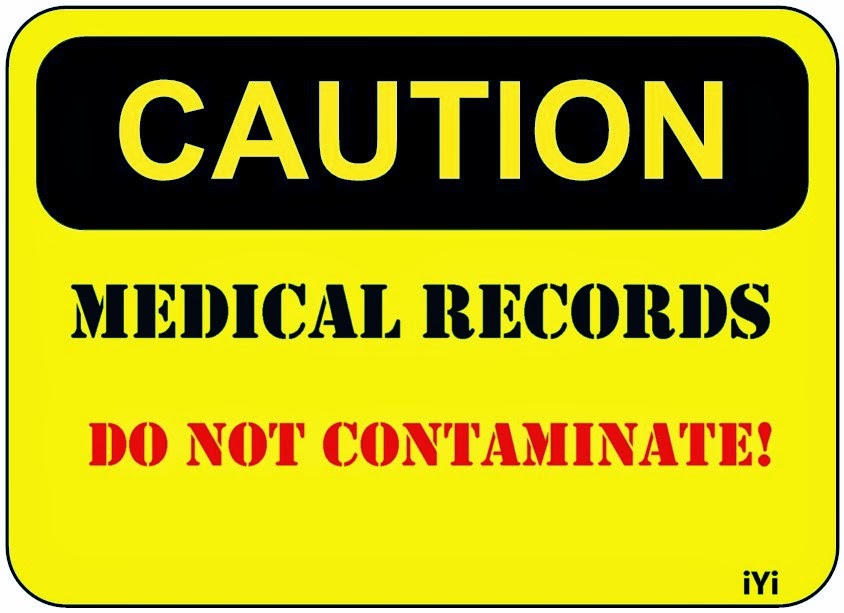 According to a recent publication in PLoS ONE from a Taiwan based study, paper medical charts by carrying pathogenic microorganisms, are the important sources of potential infections. This prospective study had included 681 hospital wards, including medical, surgical, pediatric and obstetric-gynecologic wards along with corresponding special units such as ICUs. The external surfaces of the medical charts were sampled using sterile cotton swabs moistened with normal saline.

The findings of this study emphasizes the importance of effective infection control measures and hygienic practices like hand washing before and after handling of medical charts, examining patients.