If someone tells you, ‘1 million lives could be saved every year, with just refrigerator magnets and laser pointer’?, you would naturally dismiss it off as a joke. Won't  you?.... Well, it is true! 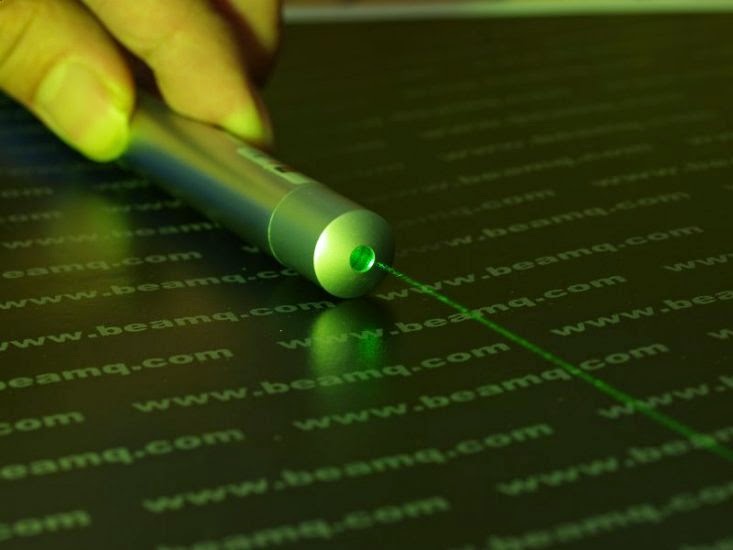 A team of scientists at MIT have come up with an innovative device with magnets and laser for detection of malaria, and have bagged the grand prize of $100K at Entrepreneurship Competition.

This handheld device called “RAM” (stands for -Rapid Assessment of Malaria), uses magnets to align and lasers to illuminate iron-based crystals left behind in the blood by malarial parasites. By this approach, malaria infection level could be determined using a drop of blood within a minute, with 94% accuracy. Traditional method of diagnosis involves microscopic detection of malarial parasites which usually takes about an hour and has an accuracy of about 50%.

This device (RAM) works on the principle of detecting a biomarker known as hemozoin in the bloodstream, which actually is a rod-shaped and iron-based crystal left behind by the malarial parasites after consuming the erythrocytes (red blood cells). When a single drop of blood and water is placed into the device, a magnetic field surrounds the specimen and a low-powered laser shines through it. If there is presence of hemozoin, which means the patient is infected with malarial parasite, the magnetic field will align the crystals in a pattern that partially blocks the laser’s path, thus getting detected by a sensor. The sensor transmits the results to a screen that displays a numerical score indicating the amount of hemozoin and this score correlates with the burden of infection.

Being a mechanical device, RAM will be an ideal one for personal use at home and schools and this product is currently being trialed at Peru and the researchers aim to develop 1000 prototypes with the prize money.