With Love From CSF 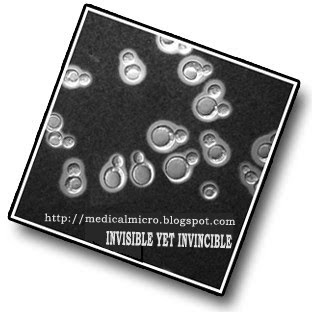 Love, the basis of life is not only for humans, also for  deadly pathogens like Cryptococcus. Scientists have revealed its sweet love story with a sugar named inositol which is present abundantly in human brain and CSF which they think, may be the reason for its dominance in CSF when infected.